Starting to code with languages like C/C++ might look intimidating to several students. The idea of writing a code on a blank screen never sounds interesting, especially when you are a beginner. This is where the Coding School of NeoRobos takes the stage.

We deploy an array of ICT (Information and Communication Technology) products to impart coding skills among the learners from India. What we have to offer is not just mind-numbing lectures to help your kids decode the world of coding, but instead a hands-on approach to help them have a sense of familiarity with programming.

We do this by using a hands-on approach that makes use of various bots. The child can interact with these bots and engage in playful activities that teach and test his basic knowledge about concepts like counting numbers.

They also develop a mindset to code the bot to follow their commands and obtain results. Even the kids who are in their primary classes can learn the programming languages like Logo with our coding school.
Each program is designed to impart the crucial knowledge that will help the students get an edge over their peers and develop the skills to stand out in the future.

These unique features have made us one of the most trusted academies to learn coding in Delhi.

The various products used to teach coding are: 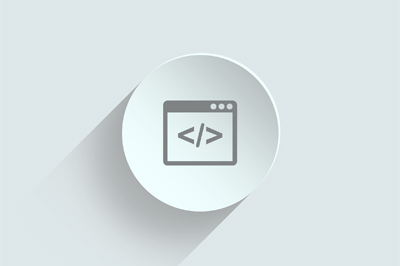 LOGO is a programming language utilized to introduce the children to the world of programming. It is basically an interpreted language, which means it does not require compilation before its code is executed. This makes the Logo different from programming languages like C++ and JAVA.

Apart from basic programming, the language can be used to learn mathematics, art, language, and even music.

Here, at Neorobos, we use a car-shaped robot called Probot to help the students learn Logo language. This Logo-based robot is used to teach distances, turning, constructing various shapes and geometry. The Pro-Bot can also be connected to a computer via a USB cable and LOGO programs can be written to directly control the Pro-Bot. 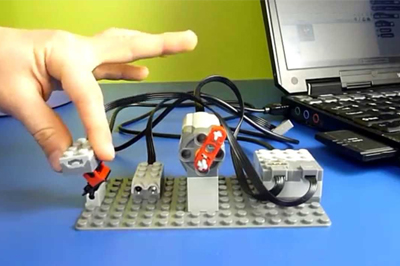 Scratch is a visual programming language that makes the use of simple drag-and-drop programming to allow users to create their own interesting stories, games and animations.

The users can move from basic concepts of dragging and dropping codes to modifying various parameters to make their creations more visually alluring. Some of its most impressive features are:-

With components like motors and sensors, Lego Wedo is a kit that helps offering introductory robotics skills.

Use scratch to easily program your WeDo creations. This helps enhancing the knowledge of both WeDo and Scratch.

mBot is a platform that covers fields such as programming, electronics, and robotics. By using customized version of scratch known as mBlock, you can program the mBot efficiently.

Sphero is a tiny robotic ball, with inbuilt gyro sensors, that can be controlled in a variety of ways. With the help of scratch, the modular bits of code can be used to make Sphero more versatile.

We also use Pi2Go to further enhance the knowledge of the Scratch language. With Raspberry Pi at its core, Scratch can be implemented to easily create modular programs to control the bot. 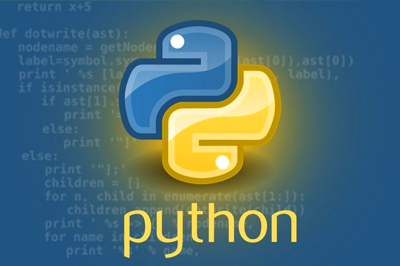 Python is a General-Purpose language, which has its applications in web frameworks, prototyping, gaming, and graphic design applications.

These features are enough to warrant about the popularity of Python among developers. It is one of the most widely used languages in demand.

Raspberry Pi is an open source development board that has limitless possibilities. It is a miniature computer that has all the essential peripherals integrated onto the PCB (perforated circuit board).

Python enables you to connect the Raspberry Pi with the real world. Use Python with the Pi board to develop novel projects and expand your expertise related to the programming language and the development board.

Python provides much more flexibility and diversity to code the Pi2Go bot. Use python to easily tap into the unlimited potential of the Raspberry Pi board that comes in built in this ready-to-use bot. Just screw the parts together and get ready to code your bot.

Initio is another product that we utilize to teach Python, as it has a Raspberry Pi board as its core. 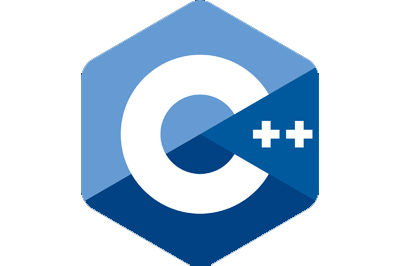 Some of its features are:

Pluto is a drone manufactured by Drona Aviation. It can be remotely controlled using a smartphone app.

One can use C++ to tweak the various functions of the drone. Thus, explore and have fun as you fly your drone and learn to program it.

C++ can be used to program the Arduino Development board. The Arduino IDE, which is generally used with Arduino, is a simplified version of the C++ language.

Initio, which is a 4WD (four-wheel drive) robot platform, comes fully equipped with robotic sensors. It can be programmed with C++, as it has an Arduino board at its core. 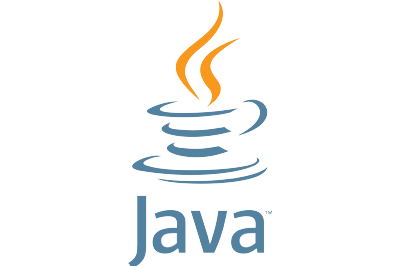 Java is a general-purpose computer-programming language, which is platform independent. This means that the compiled Java code can run on all platforms that support Java without the need for recompilation.

Although Lego Mindstorms kit is programmed using EV3 brick or EV3 programming interface, you can also use Java language for this purpose.

The EV3 robotics controller or "brick" does not support default version of Java. A software development kit (SDK), called leJOS, acts as an intermediary for this kit that allows you to download and run Java programs on the EV3.

Learn JAVA with EV3 once you are familiar with the ins and outs of EV3 to expand the range of your projects.

The world’s smallest robotic ball, Sphero Mini, can be controlled using JavaScript to enhance its capabilities.

The students need not worry about writing complex codes anymore. Our unique coding classes in Delhi have made it quite simple and interesting to learn the programming.

Contact us today to learn programming language of your choice with the help of these educational kits and robotic systems. The next batch of coding program in Delhi region starts in August 2018.