How the robots are filling the shortage of workers

There have been a lot of speculations on how the robotics will impact the operations of different industries. In the midst of all these guesses, Japan has taken a step forward to fill vacancies related to the labour shortage. In December 2017, Japan’s biggest furniture manufacturing firm, Nitori Holdings Co., deployed 79 robots for its distribution centre.

So, why is it good news? This is a positive indicator for individuals for those who want to delve into the world of robotics in the form of an innovator or entrepreneurs. The demand for robotics workers is going to multiply for which the organizations across the globe will need suppliers to meet this demand. This means if you have already encouraged your kid to be a part of robotics classes from a renowned institute in Delhi or any other city of India, you have made a wise decision.

If we talk about Europe, the behaviour is not different. The dearth of manpower, in this region, has encouraged the businesses to turn to automation. As per the International Federation of Robotics, the increase in the new robot installations from 2010 to 2015 was 40 percent in the Czech Republic. In Germany, there are around 309 robots per 1000 human workers, which is the highest in Europe. Various manufacturing units feel that robots not only help in overcoming the scarcity of workforce but also ensure more efficiency. 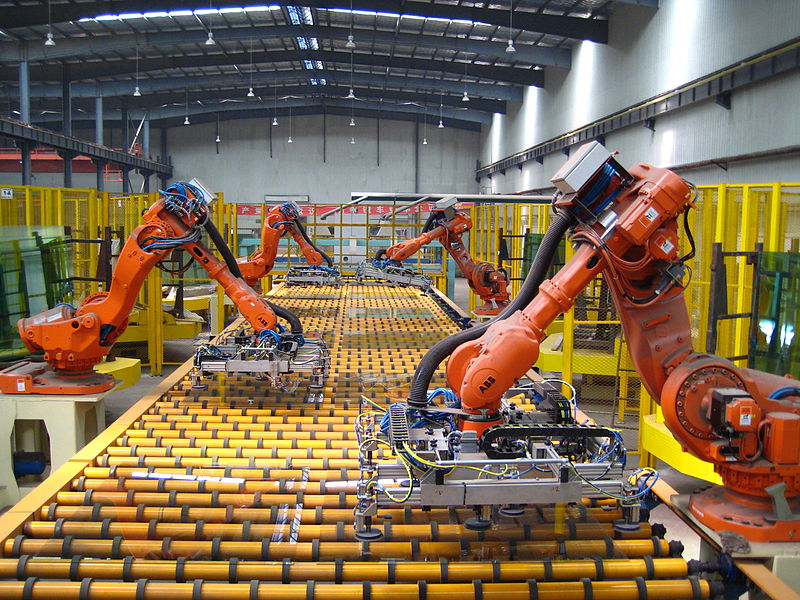 In China, too, the industries are gravitating towards automation, though the reason is slightly different. The labour costs in the country are rising by 15-20 percent each year, due to a decrease in the working age. This is why the Chinese are shifting towards robotic technology, as it is economical.

When it comes to a new industrial trend, the whole world looks forward to the USA. The nation is somewhat slower in terms of adoption of the robotic technology, though the number is not too less. As per a recent research conducted by the National Bureau of Economic Research, one of the reasons why factories are getting automated is due to the blue-collar workers getting aged. In this study, it was also reported that the robot trade is dominated by the countries with ageing populations.

Where does India lie? We are sure that this question might have popped up in your mind while reading this article. Let us tell you that there are only three robots for every 10,000 employees in India. This is what 2017 World Robots Statistics has reported. Well, we can’t exactly say that the situation is alarming because several organizations from the automotive industry, including Maruti Suzuki, Ford, and Hyundai, have deployed a substantial number of robots in their factories.

The reason why mid-sized and large-sized factories have not adopted the technology can be explained with two factors. The primary reason is costs related to automation of the manufacturing units. A lot of small companies lack the funds required for the setup and maintenance. The second reason is the lack of awareness related to this technology. Various factory owners from India aren’t sure if utilizing the robots is really a good idea. In fact, a lot of them don’t even know that this technology is available for tasks like welding, painting, cutting, and moulding.

So, what’s the solution? It is expected that the next generation of the professionals will bring a shift in the paradigm in multiple ways. These future professionals can modify the existing technology by making it cheaper and more robust. It will also be the responsibility of these individuals to ensure that the businesses from India understand the role of robotics in different operations. For this purpose, it is crucial that we encourage the present generation of students to learn the ins and outs of robotics. This will not only bring a revolutionary change in the industrial realm of India but will also ensure that there is no dearth of opportunities for the students in the future.

We, at NeoRobos, have already started working on this goal by conducting robotics classes for kids in Delhi. When the students from elementary grades become familiar with the robotics technology, they get more passionate for this field as they grow up. The best part is that the small kids don’t have to worry about the circuitry or other complex aspects of robotics. Our trainers take the help of easy-to-use robotic toys, such as Beebot, to teach the basics to the kids.

Learn more about the training at our Delhi-based academy or the integrated programs with the schools by connecting with our representatives. 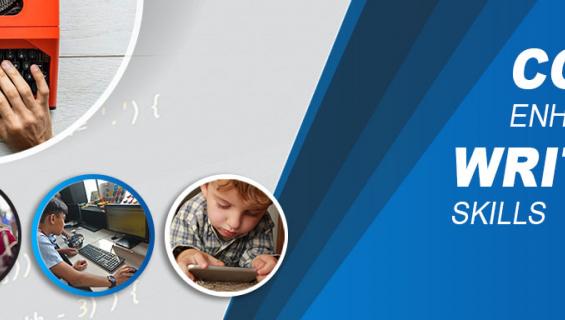 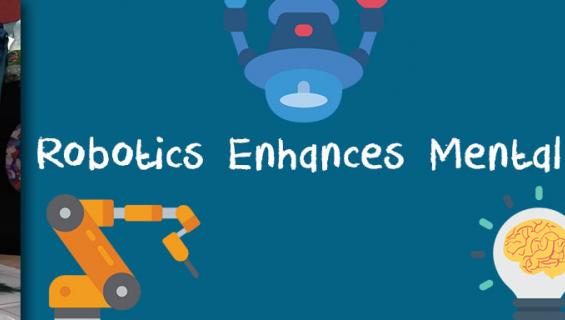 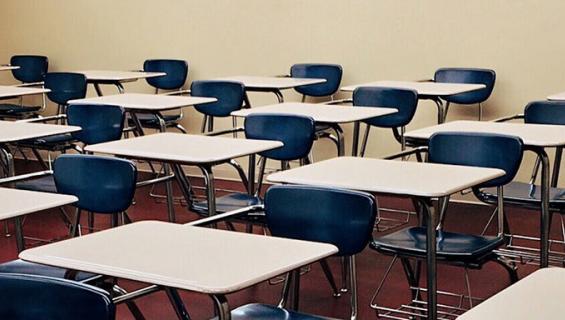 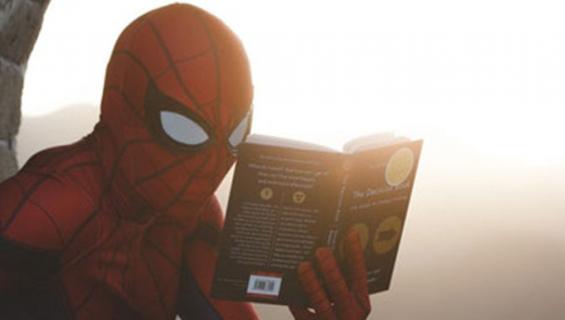